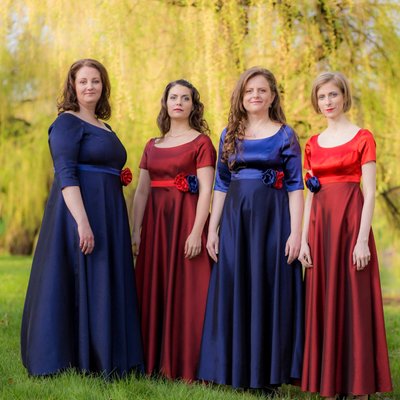 The Hungarian a cappella quartet was founded by: Johanna Földesi, Dóra Sereginé Németh, Kinga Cserjési and Veronika Juhász. After Veronika's departure from the ensemble, Liis Lulla-Knape joined the ensemble giving an even stronger international flavour to the quartet.

After a period of fruitful international orientation and artistic strolling, the four founding members returned to the musical traditions of their homeland, by recalling some folk-inspired songs of Hungary in the brilliant arrangements of the renowned composer Béla Bartók (1881 Nagyszentmiklós – 1945 New York). Due to the diverse musical background and stage experience of its members, this musical team presents their performances both skilfully and passionately. Besides their vocal expertise they also exploit their familiarities with early music, folk music, chamber music, choir conducting, opera, acting, and instrumental playing, as well as their interpretative skills in different languages. Professionalism merges with the love for the human voice, meaningful texts and the joy of making music together. This time they present the melodies by Bartók in an intimate setting, on four pairs of vocal chords.

Recently the ensemble is preparing a new project: a recording session to record the whole bundle of the 27 Children's and Female Choruses by Béla Bartók. Right now, Bartók's Roses is looking for singers to join the ensemble, se they could continue their work as an acapella sextett instead of a quartet.

The ensemble works according to Lajos Szamosi's Approach, the Path to Freedom in Singing. For more information about the approach, please visit their website. 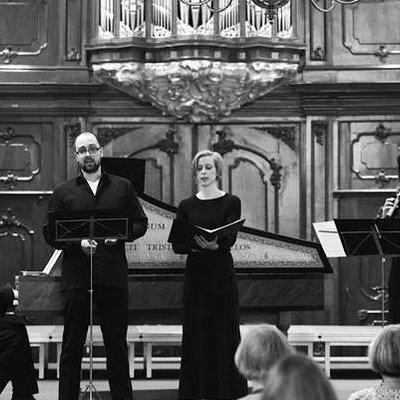 Scherzi Musici was founded​ in 2009 by Karel Barten for the purpose of a Chirstmas concert Rondom Kerst. The ensemble members at that time were Karel Barten (organ), Femke Hockx (singer) and Christoph van Ijzerlooij (violin). Their programme consisted of a solocantate by Telemann and Maria-antiphons and medieval christmas songs.

After a short break in ensemble activities, Scherzi Musici continued as the successor of a projectensemble (Barok Ensemble van Fontys Conservatorium) at in Tilburg. During this time with  different instrumentations the ensemble took part in projects at the conservatory and exam concerts. In May 2014 Scherzi Musici performed a programme of English and Italian Baroque lovesongs at the early music festival Oude Muziek Nu in Hoorn.

The ensemble performs secular and sacramental repertories alike, from the middle ages until early baroque, mostly in small settings.

Regardless the style and genre, at Scherzi Musici we prefer to rather entertain the audience than to be up to date to the recent musicological studies and researches. In order to do this, by each piece (sometimes even a few compositions after eachother) in our concert programme we are telling a story and we bring it in a dramatical way. By this we would like to be historically plausible and not historically correct, because we believe that the principles of music and entertainment haven’t been changing much during the past centuries.

The ensemble has a core group of two singers, Karel Barten (bariton) and Johanna Földesi (soprano), and built on this core and by using our network we are building continuously we ask guest-singers and guest-musician to join us. 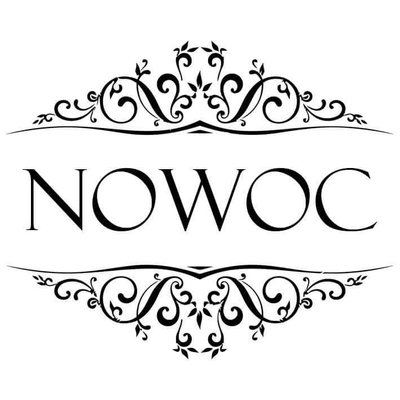 Living and working in the Netherlands, missing their home-lands sparked the interest and the wish to revise. Exploring new ways to perform the musical standards with their own arrangements, the ensemble, established in 2016, brings together their musical heritage, inspired by folklore, traditional and art-music; the programme also consists of compositions by Béla Bartók, Naomi Shemer, Miina Härma and others.

The unique combination of flutes, recorders and voice emerges in one musical universal language.